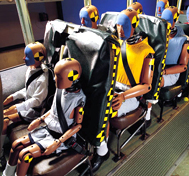 Every day at CAPE, we push vehicles, restraints, and equipment to their breaking point. We’re tough on them, to make them safer for you.

Safety-conscience clients conduct quasi-static load testing at CAPE to analyze the integrity of their vehicle anchorages, seating systems and restraint systems, as well as to document their compliance to standards.  Static pull testing with a programmable closed-loop hydraulic system demonstrates component strength and helps engineers determine how to approach strengthening systems to achieve optimal performance. 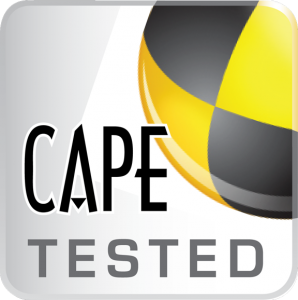